Here’s some images of collaborations with Realer ( www.realer.io ) making interactive VR experiences (i worked on the art/assets part).

The 1st is an iceberg model for a vr simulation, walking on a slackline over an iceberg crevasse. The 2nd project is a VR showcase of the architecture and constructive details of an energy-saving building.

As usual modelled in Blender (sculpt from photo refs), textured in substance,  lighting in Unity 5, both for use with HTC Vive desktop headset, so for me it was largely the same workflow of usual games and non-stereo render, with some more attention to fps (but only screen-space reflection was in doubt because of its render cost,  and about AA,  the most recent postfx for unity did a good job, so at least for these projects, i didn’t have to switch to forward render for better AA. 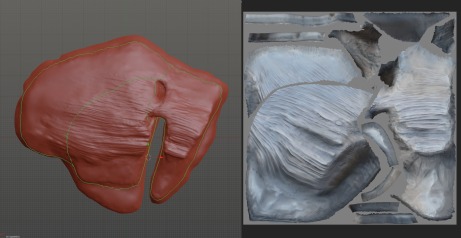 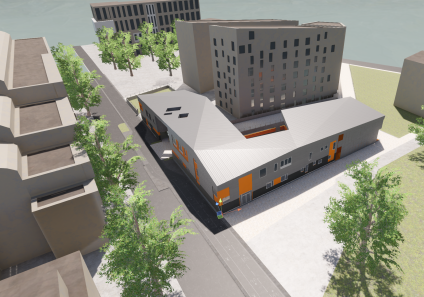 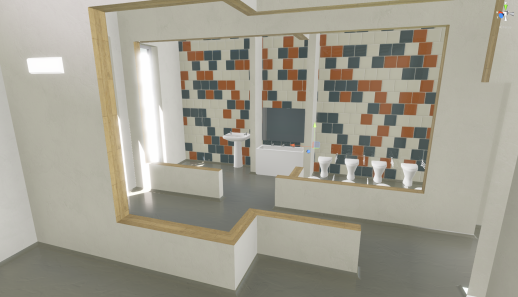 This entry was posted on June 5, 2017 by nizuvault. It was filed under Uncategorized .